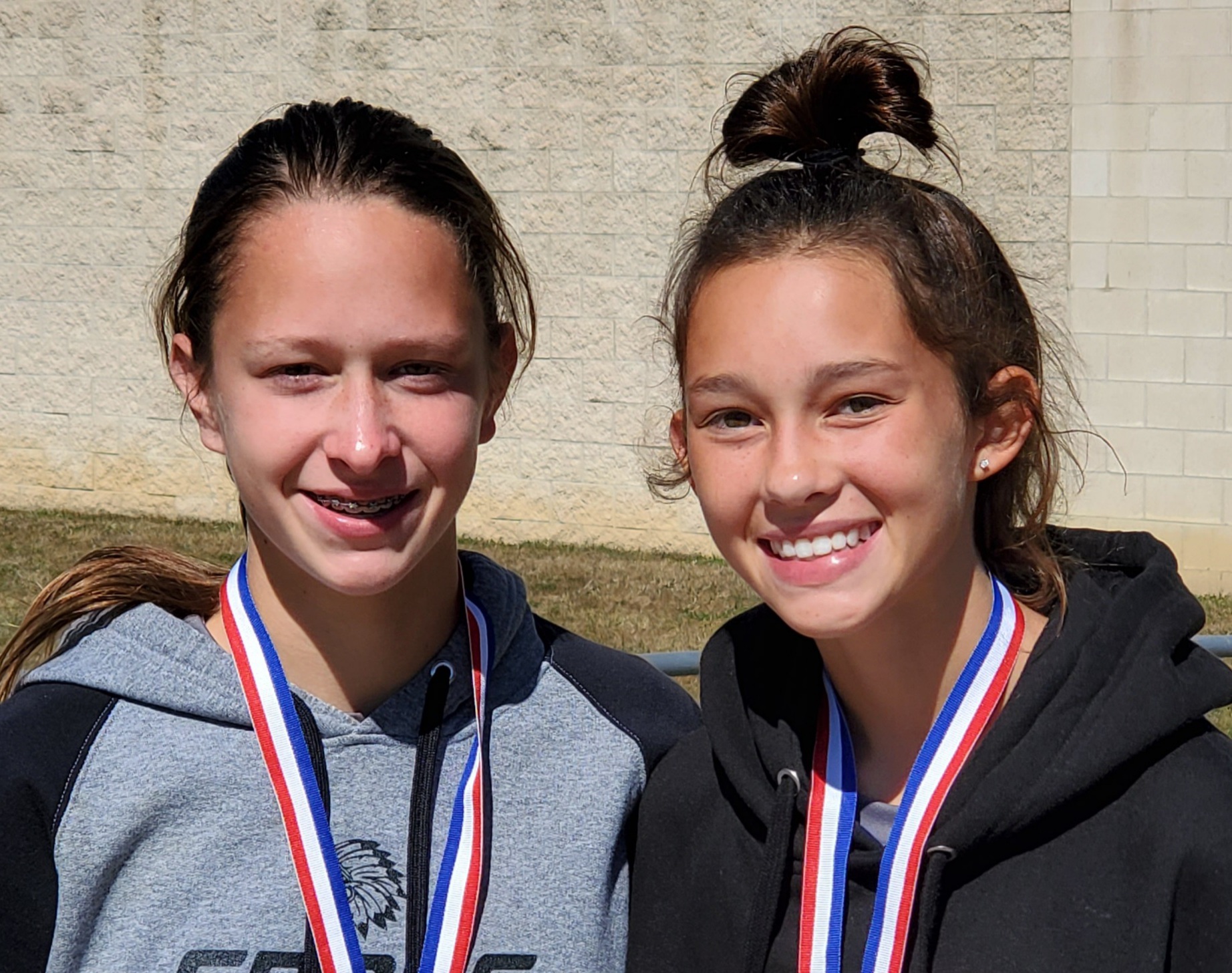 The Lady Blackhawks competed as a team in the Delta Regional meet at the Muncie Sportsplex on October 17.

The team’s top two runners each earned the right to compete as individuals next week in the New Haven Semi-State meet which will take place at Huntington University.

Sophomore Brynn Wright smashed her P.R. by just over 30 seconds to finish in 12th place. She will be running in a semi-state meet for her first time.

Junior Lauren Smith finished in 19th place to earn her spot in next week’s meet. She will be making her third consecutive appearance at semi-state, an unprecedented feat for a Cowan runner.

Senior Aleah Wright competed in her final cross country meet as a Cowan student. Earlier this week Aleah was recognized as an Academic All-State cross country runner by the Indiana Coaches of Girls Sports Association.

The team finished 8th out of the 10 qualified teams at the regional meet. The five young ladies who made up this year’s Cowan team competed with guts and determination throughout the season. They have continually demonstrated hard work and the drive to be the best possible people they can be.